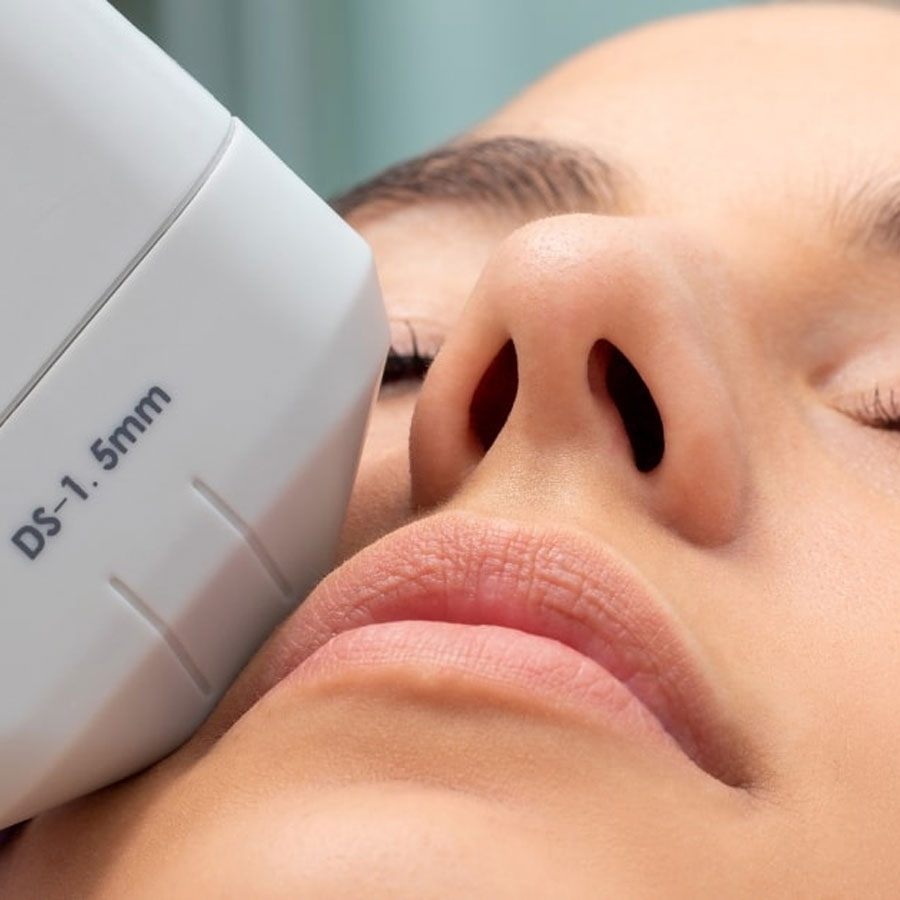 Recent Reviews About this Treatment

There are no reviews yet. Be the first one to write one.

HIFU stands for “High Intensity Focused Ultrasound” also known as ‘Ultrasound Facelift’ or ‘Ultherapy’ has become one of the most sought after lifting treatments for face and neck.

The technology is unique in its ability to penetrate the dermis and the superficial muscular aponeurotic system (SMAS) layer, which is deeper than all other non-invasive facial treatments. SMAS is the same layer which is tightening during conventional facelift surgery. Unlike surgery, HIFU is more affordable and requires no time off work.

HIFU uses multiple beams of ultrasound. Individually the beams have no effect on the tissue. However, their area of convergence becomes a point of thermal energy. Heating the tissue below the surface causes it to contract and tighten, while also forming new collagen fibres.

HIFU is a one-off treatment which will help you achieve tighter, firmer, lifted skin.

The key advantages of this treatment are:

What areas can be treated?

The procedure can be effective at treating the following areas of the face: 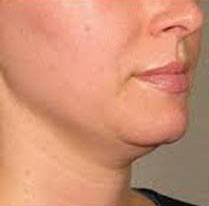 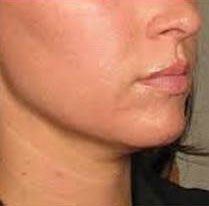 Leave a Review About this Treatment

The (COVID-19) pandemic has had a devastating effect on us all, we hope that your family have kept safe & well.

We have really missed seeing you all at both our Clinic and Training Academy!

Our priority as ever is to keep your health as protected as possible.

Our Clinic & Academy has been designed to the spec of a Medical Facility. Our floors are medical grade, as our our couches, all surfaces are non porous and wipeable.

We have as ever, gone the extra mile to protect you and have left no stone unturned,—resulting in the implementation of extra changes within the Clinic & Academy, which we would like to share with you.