What are Thread Veins & how do we remove them?

Sometimes known as spider or broken veins, thread veins are small prominent veins that appear just below your skin surface, commonly on your face and legs. They tend to branch and give a spidery sort of pattern hence their common name. Thread veins are completely harmless.

Thread veins can be more visibly ageing than lines and wrinkles, leading many people to take action to remove them. These are very common, especially in people in their 40s, 50s and 60s.

A number of factors contribute to the appearance of thread veins on your skin, but they are all related fundamentally to placing pressure on capillaries and finer veins, resulting in damage or expansion. These factors include:

The most effective proven treatment for thread veins is IPL laser therapy, which removes unwanted veins using brief pulses of laser light. The laser works safely and only on the thread veins, leaving your surrounding skin unharmed. You may experience some bruising or swelling after treatment, but this should end within 72 hours. You can have this treatment on most areas of your face, neck and legs. There is often a visible reduction in unwanted veins by as much as 75 per cent with one to three treatments and the results are permanent.

Intense pulsed light (IPL) therapy uses a non-laser high-intensity source of light to treat spider veins, as well as a variety of other skin problems. IPL treats spider veins by heating and damaging the walls of the blood vessel. This causes them to collapse and disappear over time. IPL is most effective on small veins close to the surface of the skin.

How does IPL treatment for spider veins work?

When IPL is used to treat spider veins, also known as telangiectasias, the light generates heat in the veins. As with other spider vein treatments, this causes the walls of the vein to collapse and form scar tissue. Eventually, these veins will be reabsorbed by the body and fade away after several weeks.

In general, IPL affects the lower layers of the skin, rather than the top. This allows it to reach deeper structures, like the spider veins, without burning the surface of the skin.

Like laser devices, IPL devices can produce different types of pulsed light. Lasers produce light of a single wavelength (color), which allows them to target a greater number of skin and vein problems.

Light from an IPL device, though, includes light of many different wavelengths, which makes the light look white. The amount of each wavelength can be varied, which allows the same IPL device to be used to target and treat different vein and skin conditions.

The IPL device emits pulses of light. When these light pulses strike the skin, some of the light energy is converted to heat. How much heat is generated and in which parts of the skin depend upon the wavelengths of light included in the pulses.

What can I expect during an IPL treatment for spider veins?

Because IPL uses many wavelengths of light at the same time, it is most effective on veins that are visible at the surface of the skin. This therapy is sometimes more effective for spider veins on the face, rather on the leg. Your skin color can affect how much light is absorbed, which can also affect your results.

The procedure takes between 15 to 45 minutes, depending on the location and number of spider veins to be treated. You may also need to undergo multiple treatment sessions four to six weeks apart. The treated veins can disappear immediately at at most should fade after several weeks.

During the procedure you may feel hot snaps caused by the light pulses. Most people do not find this painful.

You will be able to resume your normal activities immediately after IPL treatment. You may have some redness or bruising on the skin near the treated spider veins. This should last only a few days to weeks.

What are the possible side effects of IPL treatment?

IPL treatment is a mild, non-invasive procedure, so side effects are minimal. IPL side effects can include temporary redness, blistering, or darkening or lightening of the skin.
Will my spider veins or reticular veins come back after IPL treatment?

The treated spider veins should not return. However, new spider veins may develop, especially if you have other underlying vein problems, such as varicose veins or venous insufficiency. Spider veins that develop after IPL will require additional treatment to resolve.

Who is suitable for treatment?

Treatment is suitable for most people, however, best results are obtained for those with fair skin, and there is less chance of side effects.

Treatment is mildly uncomfortable but there is no need for anesthesia and the procedure is actually quite quick. Sensations vary, but most describe it as a very quick hot pinprick.

Are there any side effects or downtime?

After treatment the area may feel warm for a few hours. Rarely some delicate skin areas such as the cheeks or décolleté can be red and slightly swollen for up to 48 hours. Though very rare, there is a chance a small blister may form and there could be temporary lightening or darkening of the skin.

How many treatments will I need?

Treatments typically take from 15 to 45 minutes, depending on the type and size of lesion. Typically 3 to 5 treatments are needed for maximum results, though small lesions may clear in just a single session. Repeat treatments are spaced every 4 to 6 weeks.

Will I need a patch test?

Prior to treatment you must first undergo a consultation where details about your medical history are obtained in order to confirm suitability. Before proceeding you will be asked to sign a consent form and undergo a test patch.

Page load link
This website uses cookies to improve your experience. We'll assume you're OK with this, but you can opt-out if you wish Accept All Cookie Settings
Manage consent

This website uses cookies to improve your experience while you navigate through the website. Out of these, the cookies that are categorized as necessary are stored on your browser as they are essential for the working of basic functionalities of the website. We also use third-party cookies that help us analyze and understand how you use this website. These cookies will be stored in your browser only with your consent. You also have the option to opt-out of these cookies. But opting out of some of these cookies may affect your browsing experience.
Necessary Always Enabled
Necessary cookies are absolutely essential for the website to function properly. These cookies ensure basic functionalities and security features of the website, anonymously.
Functional
Functional cookies help to perform certain functionalities like sharing the content of the website on social media platforms, collect feedbacks, and other third-party features.
Performance
Performance cookies are used to understand and analyze the key performance indexes of the website which helps in delivering a better user experience for the visitors.
Analytics
Analytical cookies are used to understand how visitors interact with the website. These cookies help provide information on metrics the number of visitors, bounce rate, traffic source, etc.
Advertisement
Advertisement cookies are used to provide visitors with relevant ads and marketing campaigns. These cookies track visitors across websites and collect information to provide customized ads.
Others
Other uncategorized cookies are those that are being analyzed and have not been classified into a category as yet.
SAVE & ACCEPT
GET £20 OFF YOUR FIRST BOOKING WITH US!

PLEASE FILL OUT YOUR DETAILS BELOW TO CLAIM YOUR VOUCHER.

BY SIGNING UP TO OUR MAILING LIST YOU ARE CONSENTING TO US USING YOUR DATA ACROSS OUR RELATED BUSINESSES. 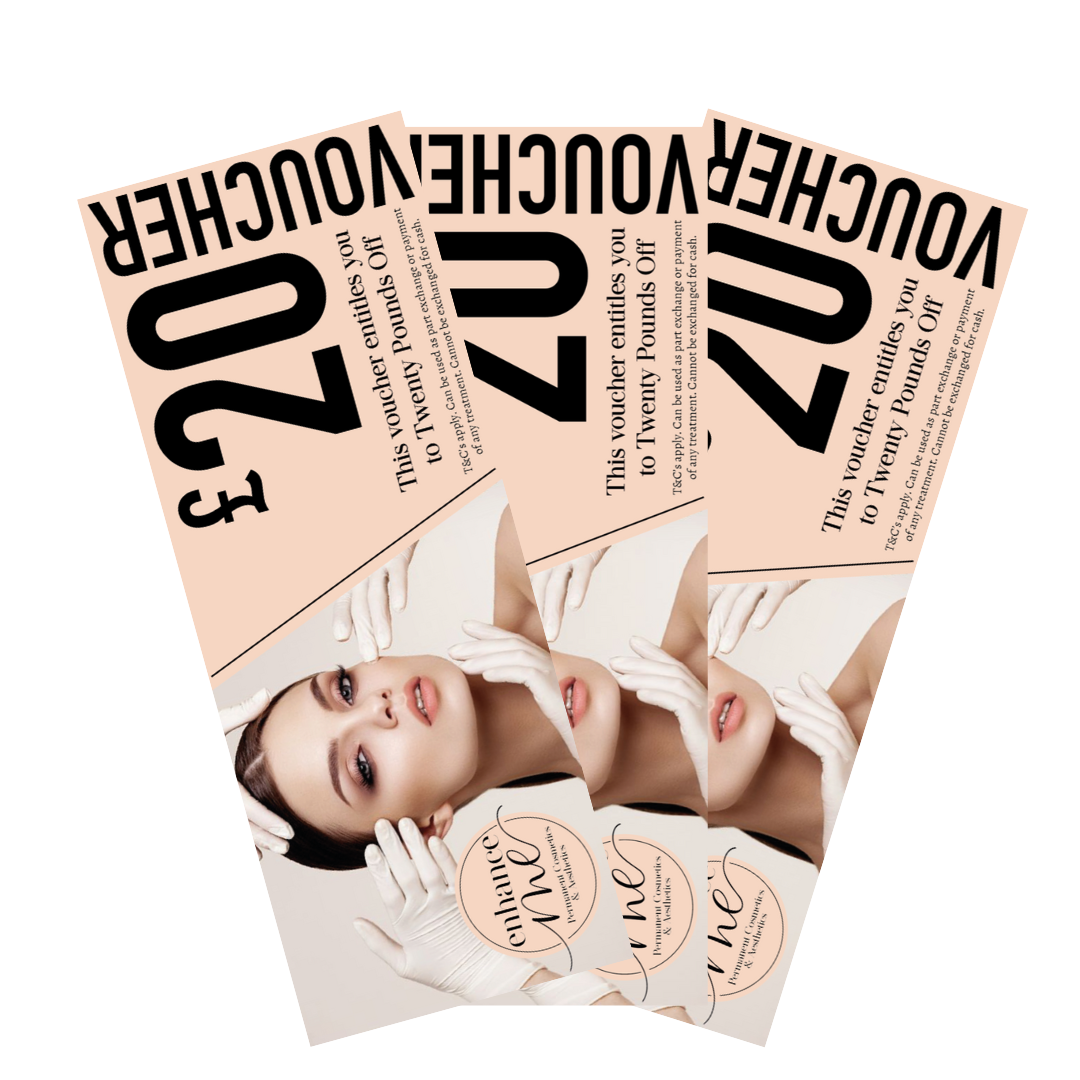